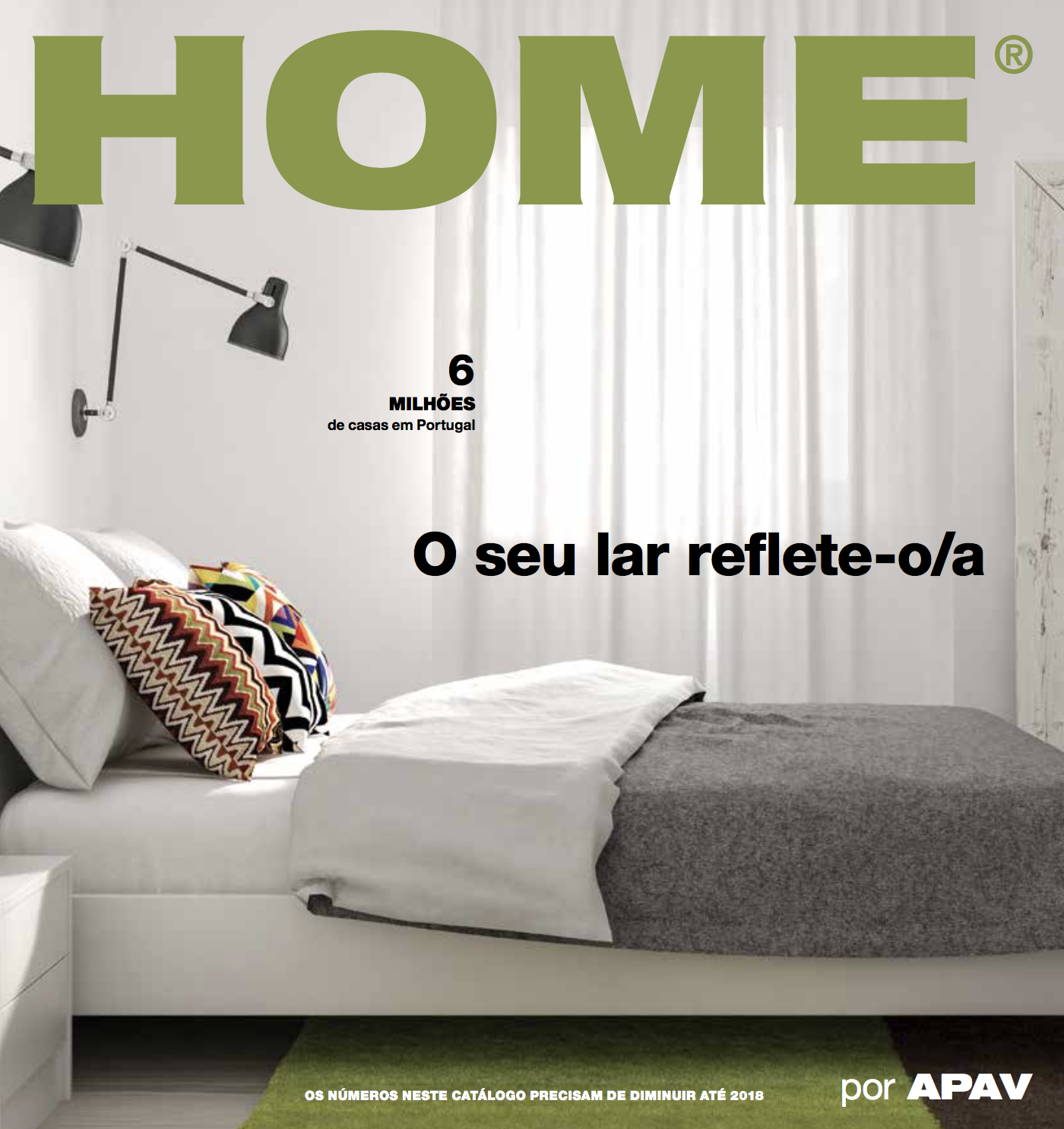 APAV has launched a new edition of the "Home" catalog: a new awareness campaign on domestic violence, developed by the agency FCB Lisbon in the form of a catalog.

The catalog is called "Home" and seems, at first glance, a furniture album. But it is, in fact, a catalog to wake awareness against domestic violence.

The catalog includes true stories, translated into statistics of violence in a domestic environment in Portugal in 2015. Domestic violence is a cross problem that primarily affects women, but also men, children and elderly people.

"Our home reflects who we are."

If you are filling your taxes (IRS) in Portugal, you can support APAV.

By filling out the IRS form, it is very simple to help APAV in its mission to support victims of all crimes. 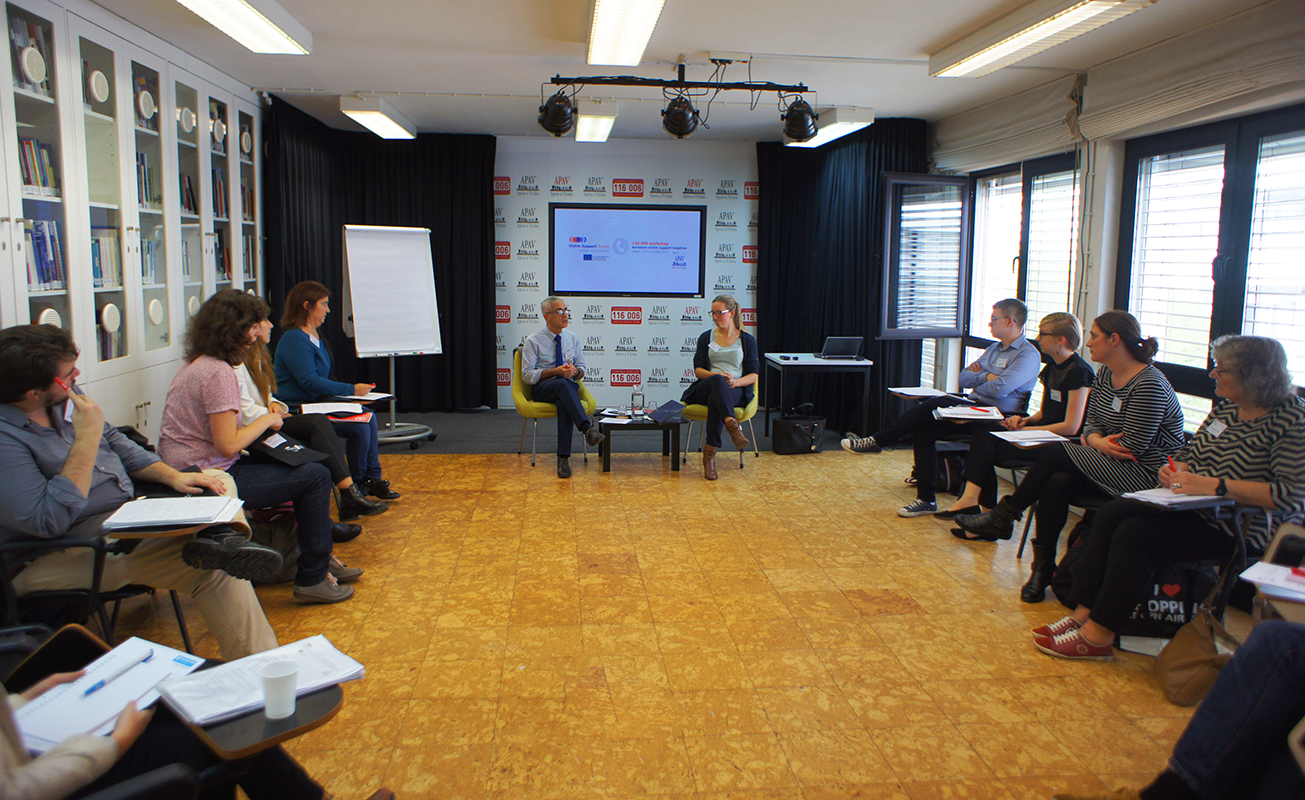 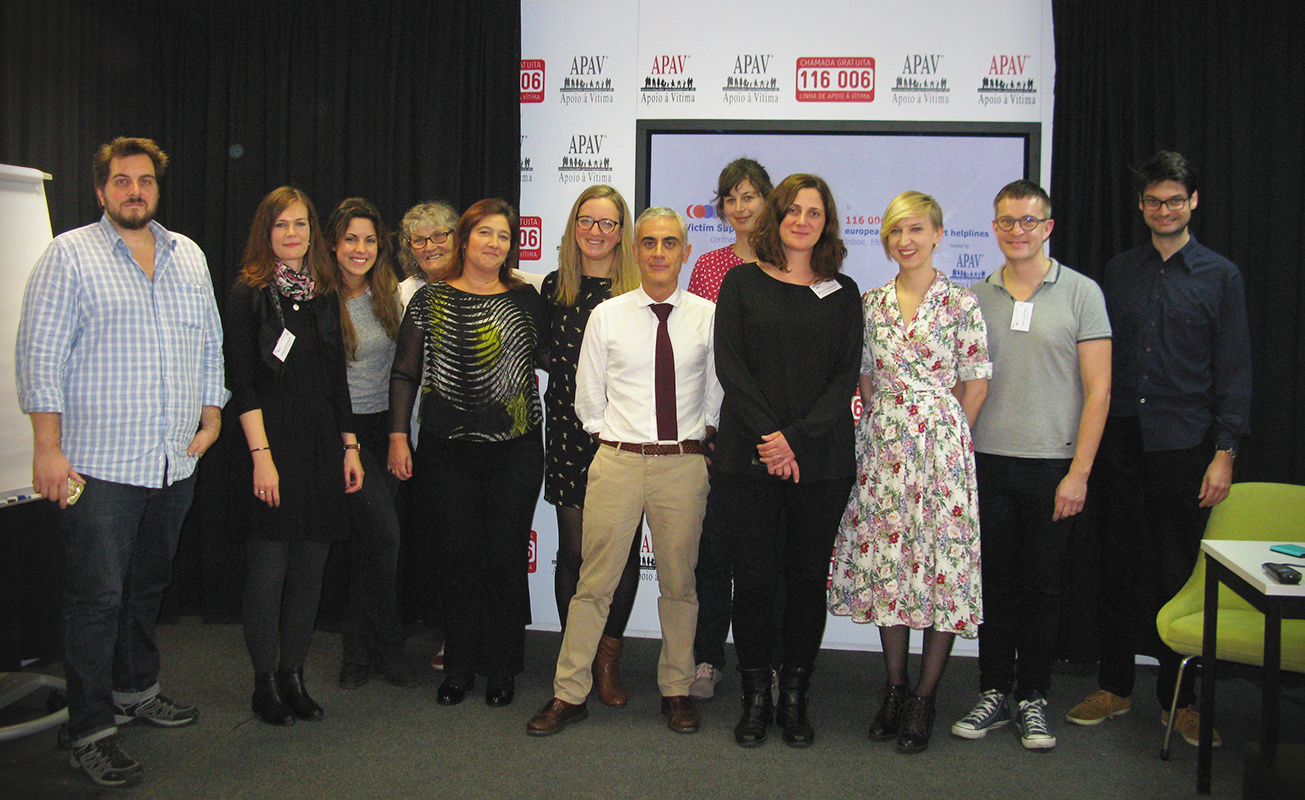 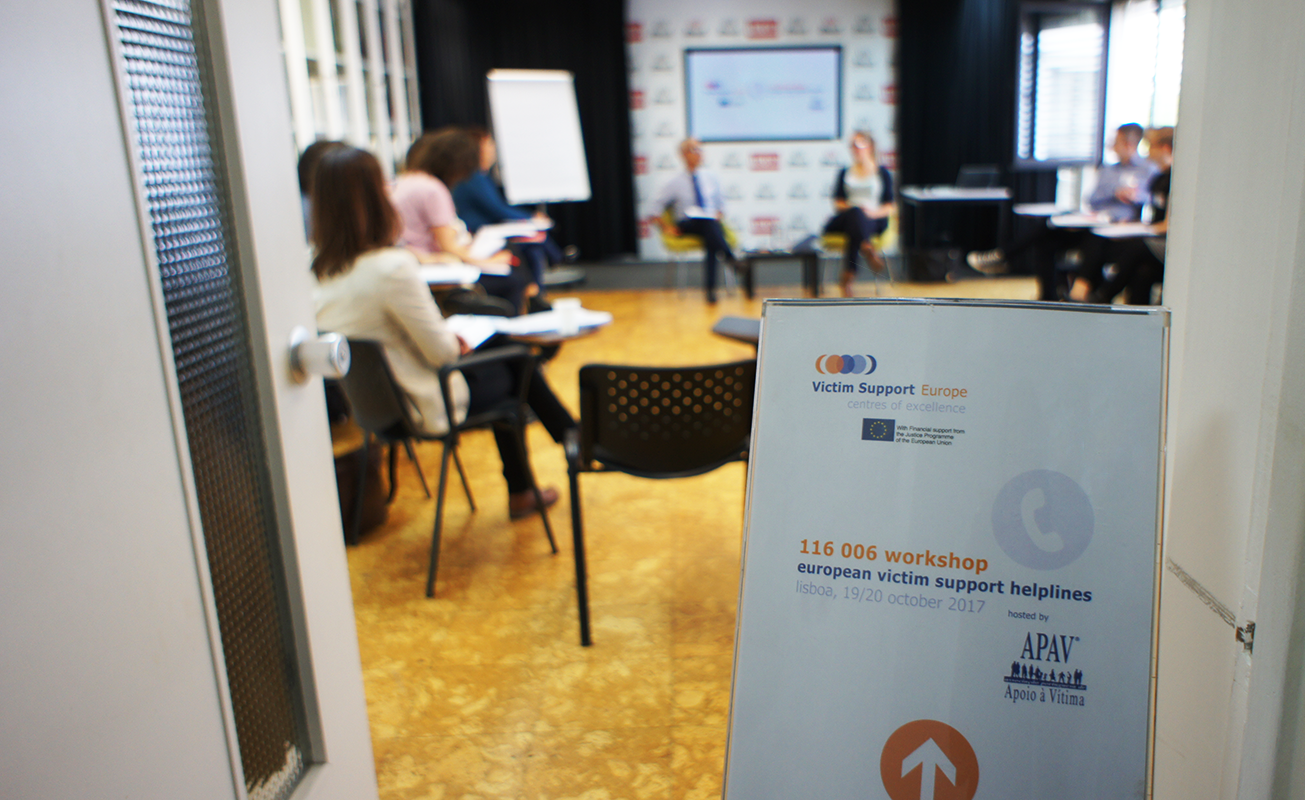 APAV hosted the Workshop "116 006: European victim support heplines", on the 19th and 20th of October, an event co-organised by Victim Support Europe. This workshop had the objective to promote the share of good practices, a large and interactive debate about technical and organizational aspects, as like about how 116 006 was integrate the other distance-based victim support and the implications for policy and legislation.

The establishment of a 116 0006 number is also aligned with the idea of common standards on the rights of victims of crime within the EU, as it enables the provision of emotional support, of information about rights and how to use them, while also referring victims to the relevant organisations.

The use of a harmonised European victim support helpline 116 006, short and easy to memorise, allows victims moving around, either victimised while travelling or still suffering consequences of a crime committed in another Member State, to use the same number and reach the same type of service. The establishment of a 116 0006 number is also aligned with the idea of common standards on the rights of victims of crime within the EU, as it enables the provision of emotional support, of information about rights and how to use them, while also referring victims to the relevant organisations. Victim Support Europe is currently looking for a full time Deputy Director who will report directly to the Executive Director and acts on his behalf in his absence.

The Deputy will support the Executive Director in the development and implementation of the VSE’s strategic plans and policies, provide leadership and direction to VSE’s staff  and will be responsible for delivering VSE’s core programme objectives.

The closing date for applications is Monday 19th January 2018. "A Portuguese judge has triggered a row over sexism by suggesting that an abused women deserved to be punished because she had committed adultery.

Back in 2015, the victim was lured into a hostage situation by her former lover on the premise he wanted to reconcile their affair. But when she was in his clutches, he then called her ex-husband to confront her. The pair then beat up the woman, using a studded hammer to inflict blows.

Both men received a suspended sentence last week and it’s now emerged an appeal judge said this when considering the initial verdict:

“A woman’s adultery is a very serious attack on the honor and dignity of a man. Societies exist where an adulterous woman is stoned to death.
In the Bible, we can read that the adulterous woman should be punished by death. Not long ago the criminal law (Penal Code of 1886, article 372º) punished, with little more than a symbolic penalty, the man who, on finding his adulterous wife, killed her.”

Rights groups have widely criticised the ruling as evidence of widespread patriarchal and sexist attitudes in Portugal.

Frederico Moyano Marques from the Portuguese Association for Victim Support (APAV) told euronews: “Public and private organisations working in this area have invested heavily in order to make society itself less and less tolerant of this type of behaviour. Therefore, the same State that has made this very big investment, the same society that has made that investment, can not give the wrong or opposite sign. We are not talking about a citizen who, over a coffee table, makes these kind of statements. We are talking about the exercise of a jurisdictional power, an organ of sovereignty with all its impact.”

Other women’s rights groups have called for the judge to be disbarred, They say although such lenient sentences aren’t common, this is not an isolated case."